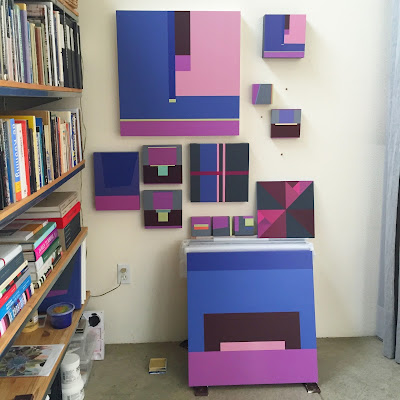 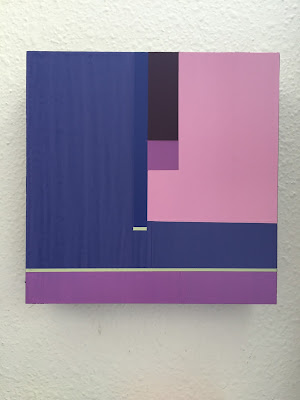 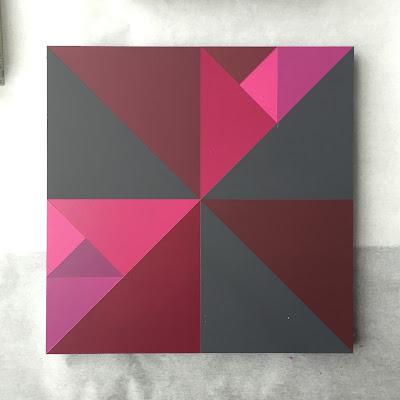 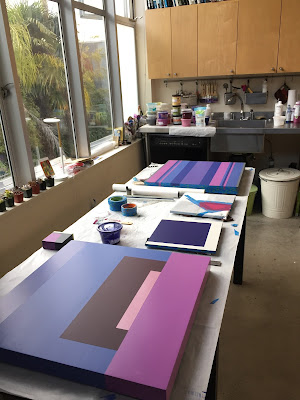 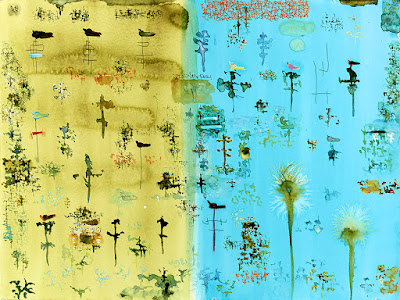 John Lurie
17 Wolves. Some with heads. Some with no heads. 2014
Watercolor and graphite on paper.
18in. x 24in.
(All photos from Settantasette Galley)

John Lurie, musician of the legendary Lounge Lizards, actor in films such as Jim Jarmusch's Stranger Than Paradise and Down By Law, composer of musical scores for dozens of films, was interviewed on Marc Maron's WTF podcast today. I had no idea John was also a painter. A really good painter. WTF ? ! ! This guy is good at EVERYTHING. And he shared great stories in his interview with Marc.

John makes beautiful watercolor paintings, and it sounds as though painting has become his key passion. He recently had an exhibition at the Settantasette Gallery in Milan. 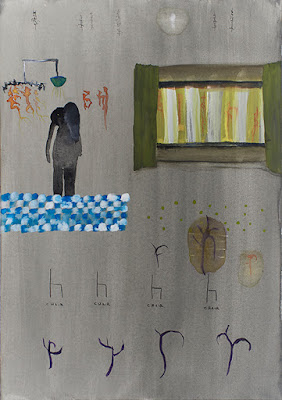 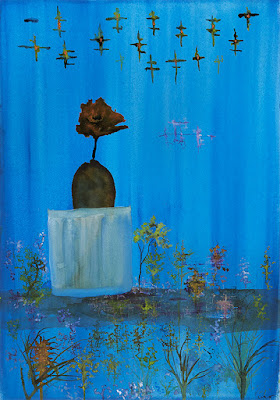 John Lurie
After they hatch some baby birds live in a glass of water, 2014
Watercolor and graphite on paper.
20in. x 14in. 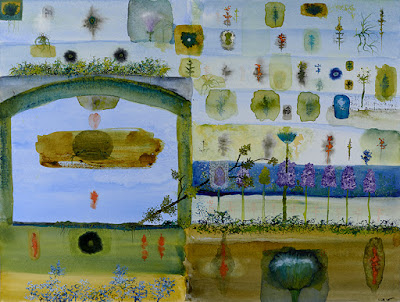 John Lurie
Gateway into the world of catfish head. 2014
Watercolor and graphite on paper.
18in. x 24in. 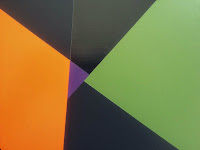